Long before air-conditioning was invented, homes throughout the southeastern United States were designed to capture cooling breezes and shade their occupants from the hot southern sun. The Dog Trot is a design that was common during the 19th and 20th centuries, that was used with various architectural and regional styles. 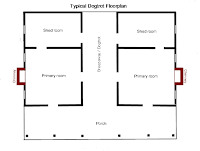 The plan consisted of two enclosures connected under one roof and separated by a breezeway. Typically one enclosure would be used for cooking and dining, and the other used for living and sleeping spaces. The separation kept the heat of the kitchen out of the remainder of the house.

The additional benefit of the breezeway was its ability to capture breezes and actually increase the velocity of air movement. With the help of deep overhangs or front and rear porches, even the lightest breeze was captured and funneled between the two enclosures. By opening doors and windows to the breezeway, and windows on the far side of the enclosures, cross-drafts were created that removed heat and made the living spaces more comfortable.

Modern home designs can benefit from lessons of the past. As energy costs continue to rise, it makes sense to look back at the techniques that were used to remove heat and improve comfort in our homes. Zoned living spaces, large overhangs, covered porches and cross-ventilation can all contribute to the architectural style and performance of the Southern Home. 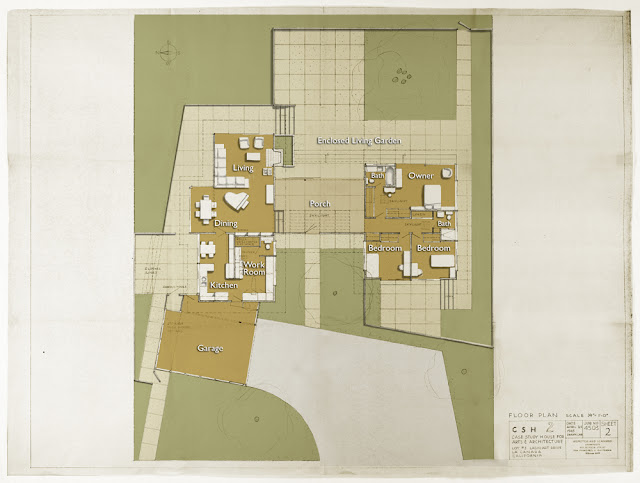 courtesy of Dan Gregory, Architect
Posted by Unknown at 3:36 PM No comments: 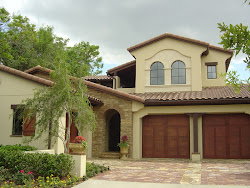 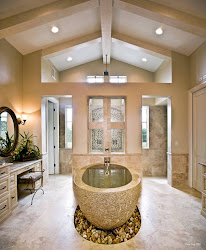